About a year ago, I received a LinkedIn connection from Richard Briggs—a Brooklyn Law Grad who spend 25 successful years at Lehman and was operating his own family office. He knew a bunch of other VCs in NYC and seemed like a great potential Limited Partner connection.

There was only one problem. Richard Briggs didn’t exist.

No Richard Briggs ever attended Brooklyn Law and none of our mutual connections had ever met him or interacted with him. He was a completely invented person—and no one connected to him on LinkedIn ever bothered to check.

I guess it’s pretty easy to get VCs to think that you’re a rich person interested in investing in their fund.

Just the other day, I got the following note:

I am writing to you on behalf of Mr. SM Karabel (Chairman) of “Karabel Family office” which is a large Palm Beach based single Family Office with $1.9 billion under management plus real estate in NYC/Cal and 5 operating companies. Mr. Karabel would be delighted to meet with you for breakfast/lunch or drinks at The University Club in NYC during his upcoming visit to (NYC/CT Feb 26 - March 1st) or in south Florida (Palm Beach/Boca/Miami) area.

The office will shortly sell one of its large operating companies and plans to allocate all of the proceeds to investments. The Family Office has 20 employees does all of its allocations in house. I kindly await your feedback and look forward to hearing from you.

It’s possible that this is legitimate—that there’s some guy down in Florida who made over a billion dollars completely under the radar who wants to allocate all his new cash to “investments”. But, what are the chances that he also shares the same name and schools as a person in the same geographic area who lives in this lovely but somewhat understated house for a billionaire:

It’s also really possible that the person who reached out to me is, in fact, a stock photography model whose LinkedIn photo also appears in this ad for gut bacteria improvement: 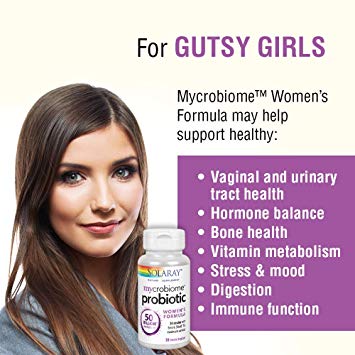 Putting her name into Google, one of these ID landing page sites like Spokeo or Zoominfo ties her to the Family Office Club—an event company catering to ultra high net worth individuals located above a liquor store in a Florida strip mall. 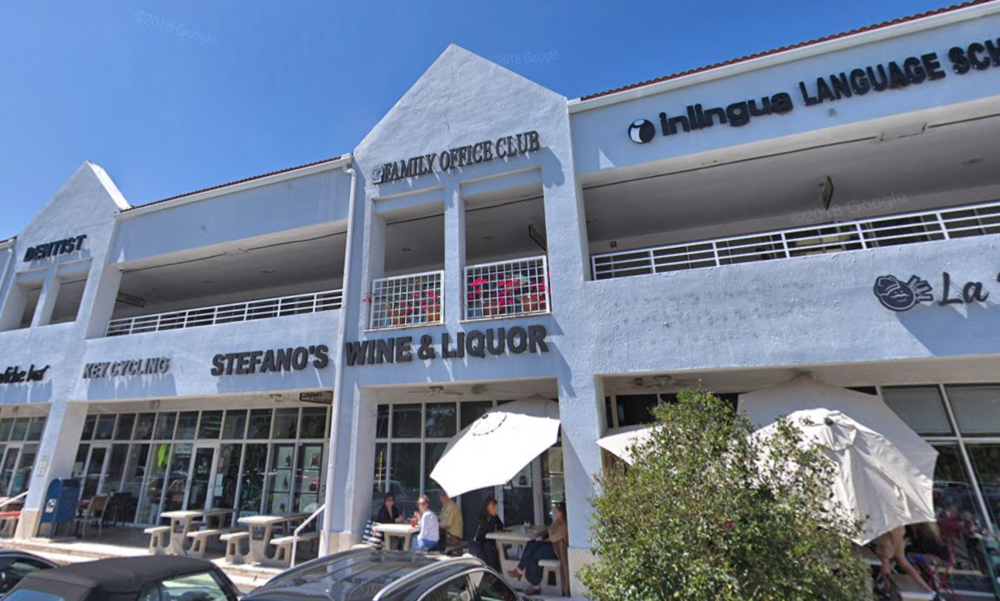 It’s certainly a very nice strip mall—but is it really the epicenter of investment activity for billions of dollars of family office wealth? Anyone who has ever attended any of these “family office” conferences will tell you probably not.

And trust me, I can tell the difference between a real family office and a fake one. I have an investor from a huge multi-generational Bolivian shipping family and they’d never attend anything like this.

Actually, I’m completely making that up. (Of course I am—Bolivia is a landlocked country.)

But how would you know?

How would you know if I showed up to an investor conference, took meetings with startups, and acted serious about putting money to work in venture on behalf of a family office whether I was telling the truth?

For the most part, you’d have no idea. Real family offices are pretty shrouded in mystery. They’re not setup to take inbound, so they don’t put up websites or participate much on social media—so it’s nearly impossible to tell who from the family office world is legitimate.

You know this leads to a lot of fraud. Some of it is probably pretty harmless—people getting into conferences, taking some free lunches, etc., but undoubtedly there’s some real harm being done by people who are telling people they work for family offices that actually aren’t. Most times, investors don’t actually invest in any given deal—so it’s not like someone is automatically a fraud if you don’t know anyone they invested in. You could ask 500 founders in NYC whether I’ve invested in them and still not hit any of the 60 that I have written a check to.

On the other side, trying to invest in venture capital funds on behalf of a family office must be a bit like being a legitimate Nigerian businessman trying to cold e-mail people. You probably spend half your time trying to convince people you’re for real. Plus, anyone that does actually find your e-mail is probably spamming you with deals that aren’t in your sweet spot, because you don’t put any criteria out there.

In the VC world, it’s hard to fake a job. Venture funds put up websites with bios of their professionals. They list portfolio companies—companies whose investors you can see listed on Crunchbase and other sites. I couldn’t go around telling people I work for Accel or that I’ve invested in Mulesoft, because it’s pretty easily diligenced.

Until family offices do the same thing—and transparency becomes the norm—you’re going to get lots of grifters and schemers, at best, ripping off people’s time and conference ticket money, and worse perpetrating actual fraud. It’s a simple industry fix—one that would save everyone else, including legitimate family offices, a ton of time. It would be in their best interest to be transparent about whose money they’re managing, what kind of investments they’re looking for (and not looking for) and who actually works for them. They’d cut down on spam and force the frauds to give up their game—because anyone without a easily referenced connection to real money would just go away.

Its possible that Mr. Karabel really does want to meet me—despite his employee not even mentioning anything specific about my fund or about venture capital, and perhaps I blew a big opportunity here.

But can you blame me for being skeptical as to whether it would be worth putting on a jacket and ditching my jeans to meet a complete stranger who doesn’t seem to have any specific interest in what I’m up to or knowledge of me?

I guess it doesn’t matter, because the person who sent this to me told me that “white trash does not get past security at the University Club” when I questioned the legitimacy of the cold e-mail she sent to info@brooklynbridge.vc—an e-mail address that truth be told I didn’t even realize I had.

I have a feeling that even if there’s a real billionaire here that I missed, these aren’t the kinds of folks I want to work with anyway.